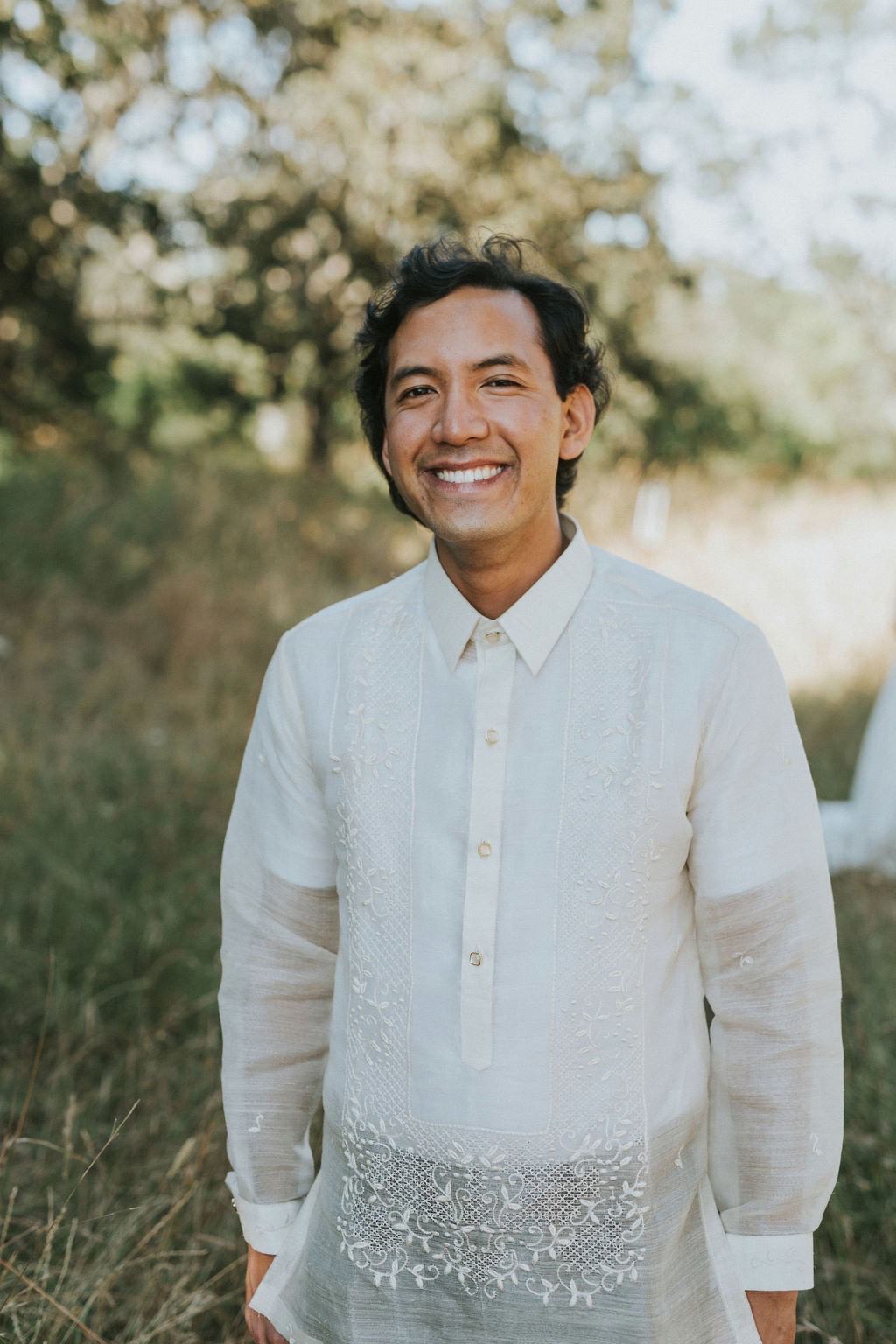 Jan Bitara is a new member of the Blessed Sacrament community. Originally from the Okanagan Valley in BC, he moved to Regina with his wife in August of 2019 and began playing the organ at Blessed Sacrament in December. He obtained his BFA in Creative Writing, specializing in screenwriting, from the University of Victoria in 2016.

Jan then went on to work in several different bookstores across Canada, such as Munro’s Books in Victoria BC and McNally Robinson Booksellers in Saskatoon. He also served as Music Director for the Catholic Student’s Association at the University of Victoria, and has additional experience in computers, video production, and office management.

His duties at Blessed Sacrament include running the Parish Office and directing the music for Mass and other special occasions. 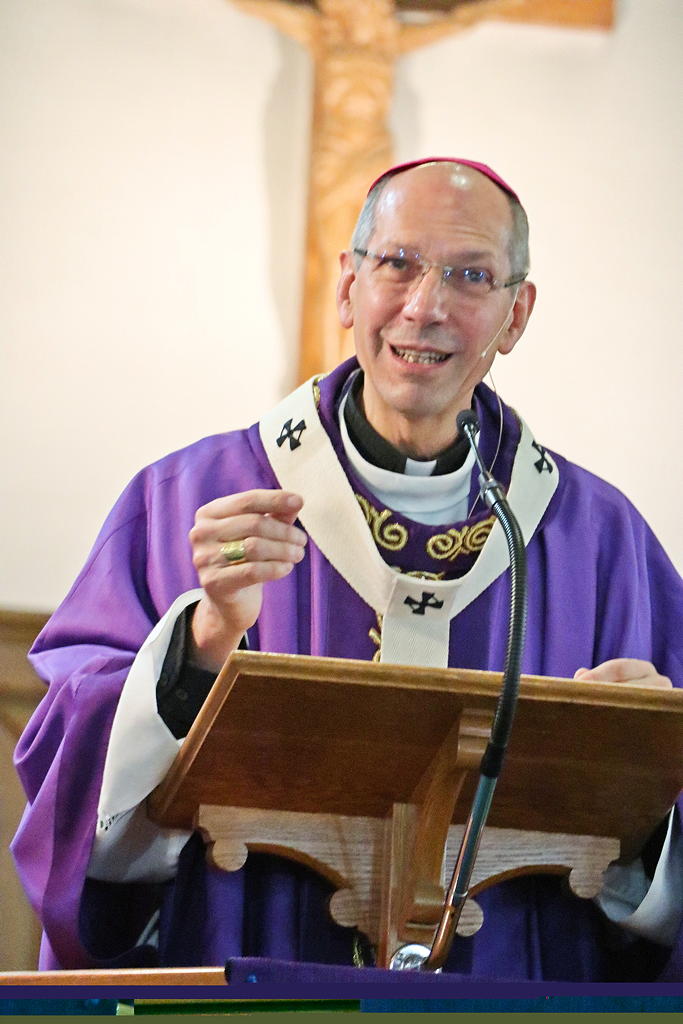 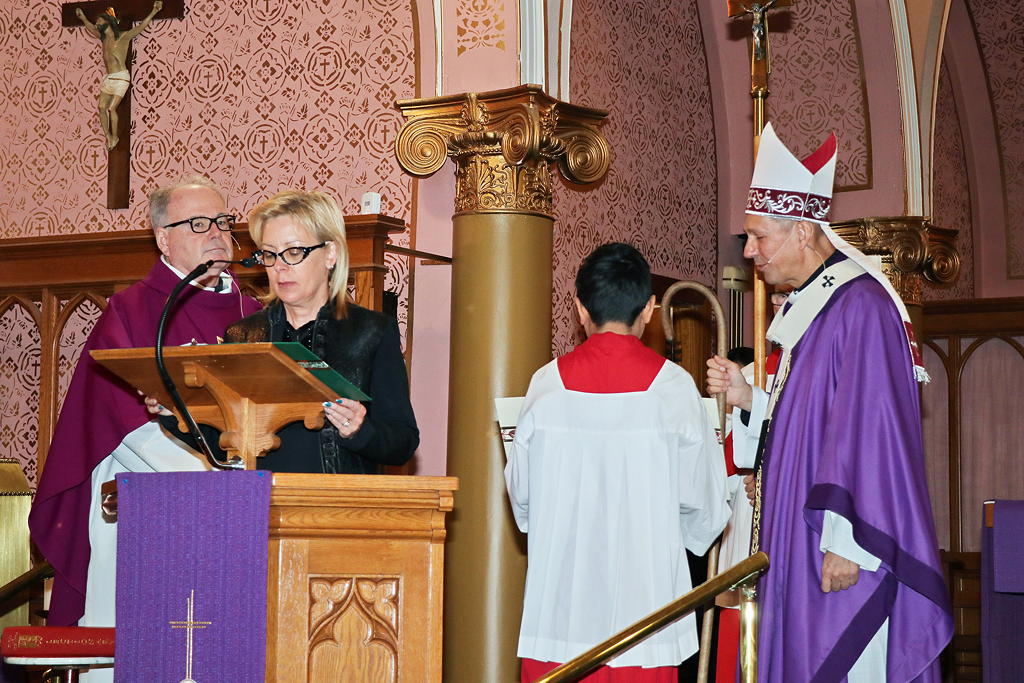 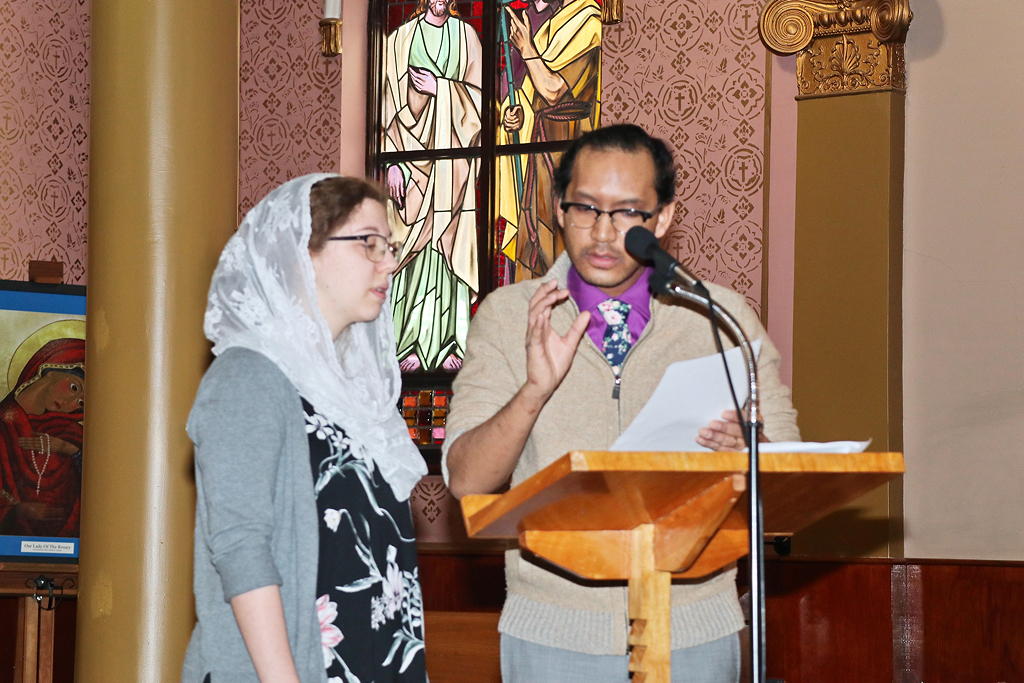 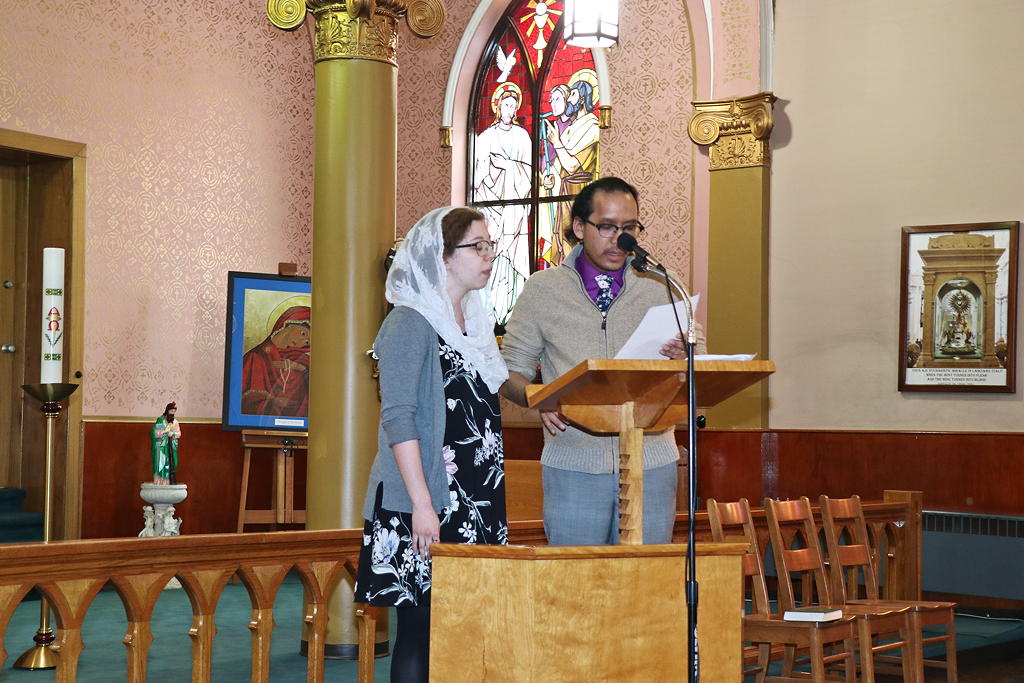 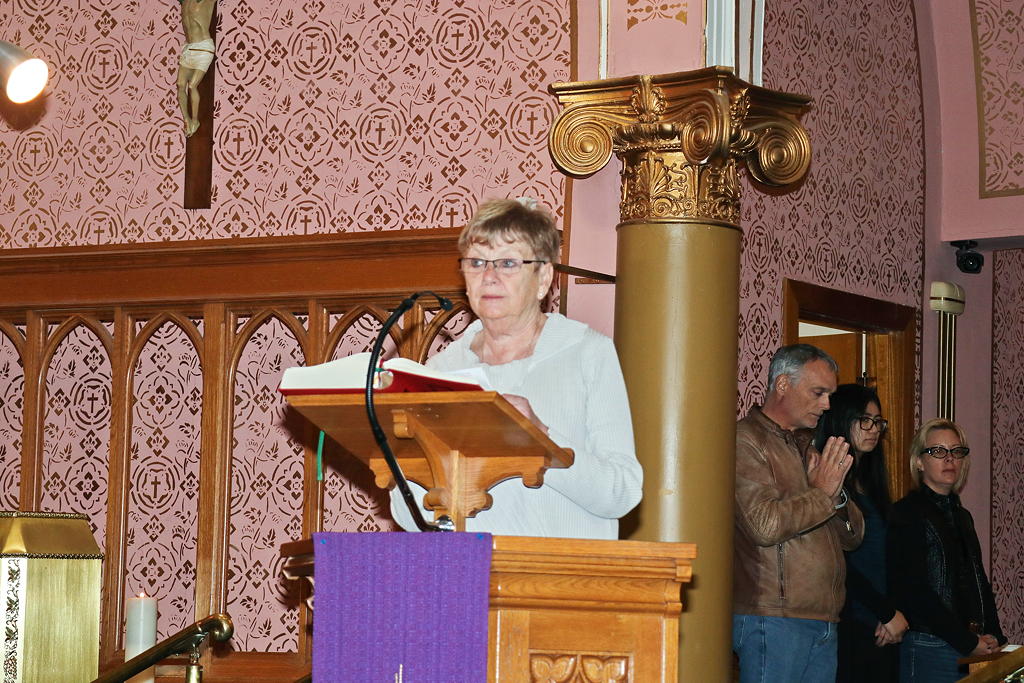 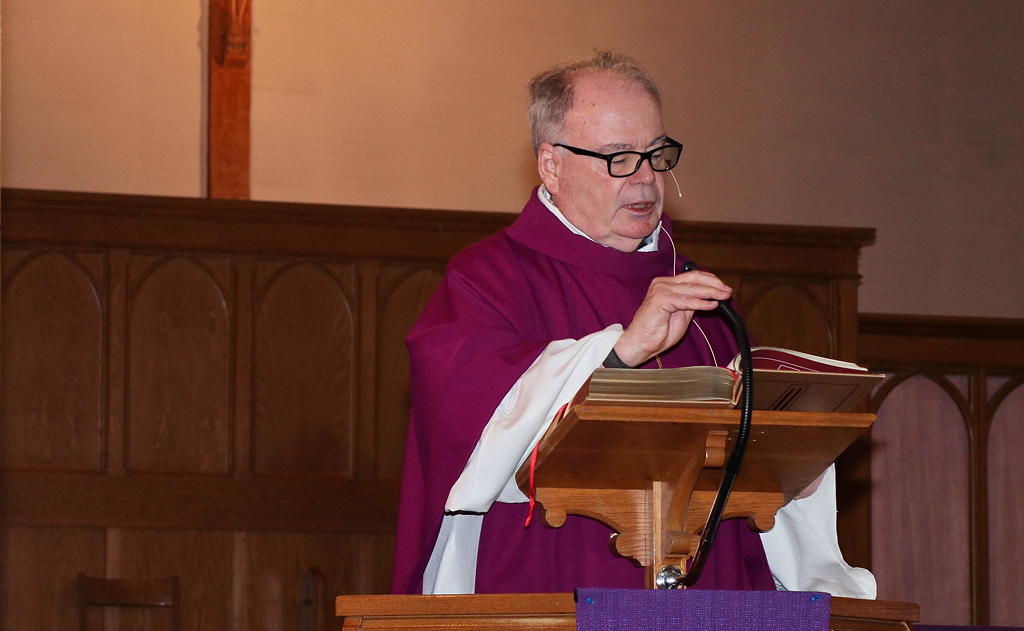 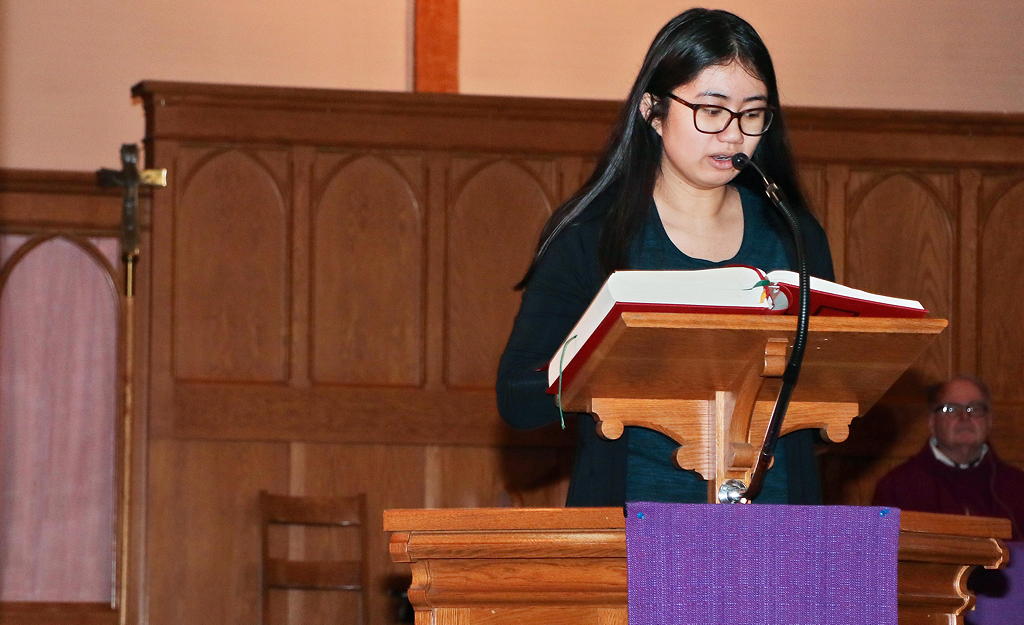 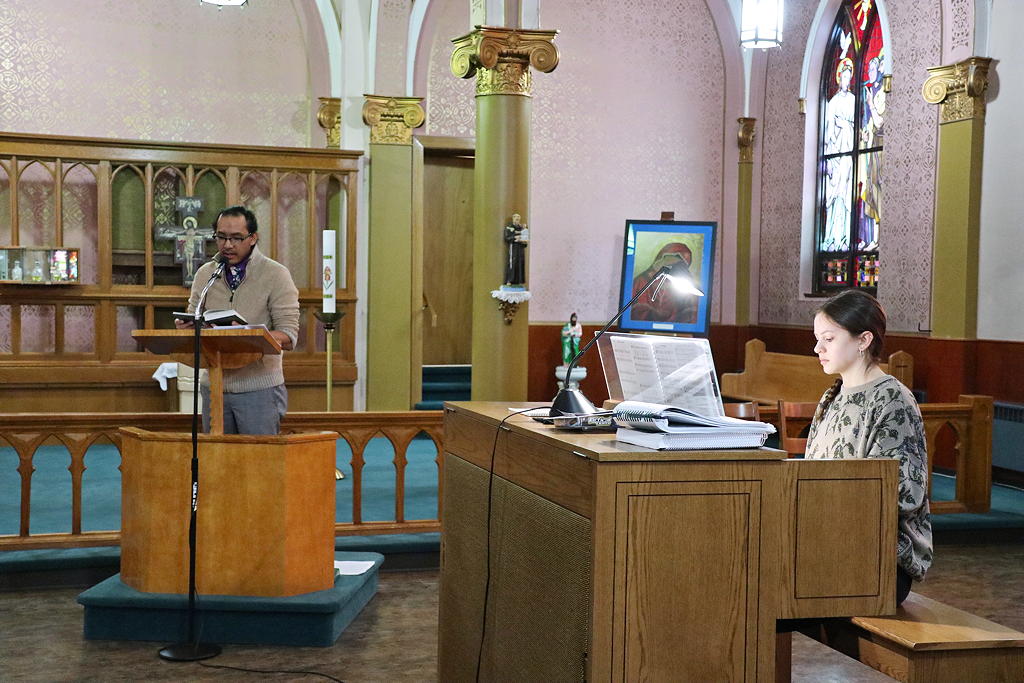